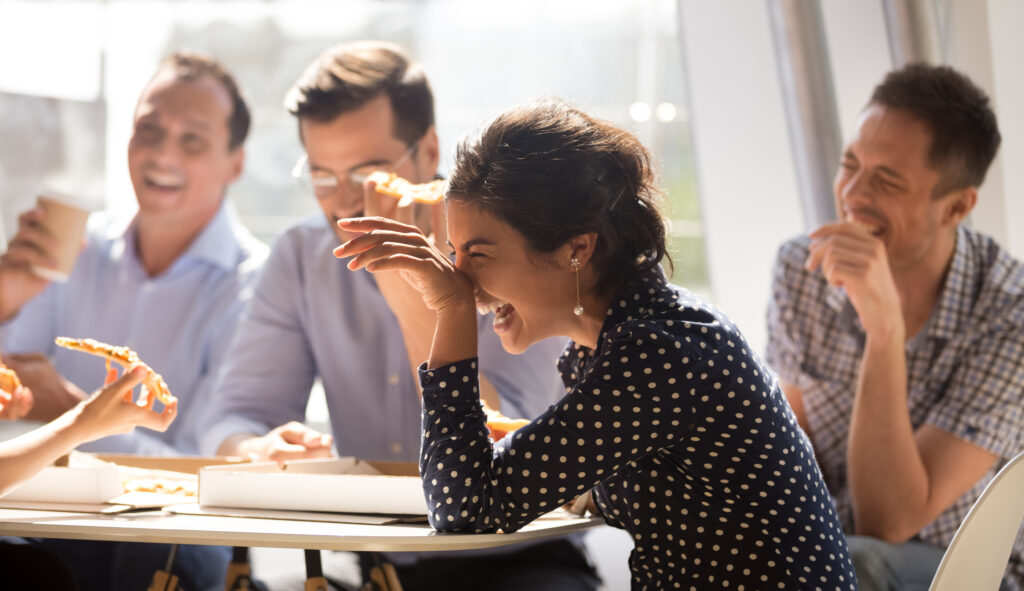 Global brands operate internationally. Most brands coordinate their communication with the language of the countries in which they operate. As you’ll soon see, it’s quite important to check that your name, logo, campaigns and tagline translate well into other languages. Brands usually delegate or outsource translations, but this does not always go according to plan. We have selected some hilarious translation fails in advertising:

Ford made the mistake of not translating the name of the Ford Pinto in Brazil. Pinto is the Brazilian Portuguese word for “small genitals”.

Mitsubishi failed as well in not translating their product name by introducing the Pajero to Europe. Pajero means “wanker” in Spanish. (If you speak American English and don’t know what that means, ask your friends from the UK, or ask Ted Lasso).

IKEA introduced the “Fartfull workbench”. Although fartfull means “full speed” in Swedish, in the United Kingdom, the product was received with chuckles.

Nokia may not be the creme de la creme anymore when it comes to mobile phones, but back in the day their launch of the ‘Lumia’ phone line made quite the impression in Spanish-speaking countries. Lumia can be translated to prostitute in Spanish.

American beer maker Coors discovered that slang doesn’t always translate well. When launching its “Turn it loose” campaign in Spain, it appears executives forgot to ensure the translation would resonate with consumers. When translated into Spanish, the tagline used an expression that’s commonly interpreted as “suffer from diarrhea.” While the campaign got a lot of attention, it wasn’t the kind of attention Coors wanted.

Pepsodent advertised its toothpaste in a particular area in Southeast Asia by highlighting the fact that it ‘whitens your teeth.’ The campaign failed because the locals chew betel nuts to blacken their teeth, since black teeth are considered the goal. Perhaps the company should have played the ‘health benefit’ card. 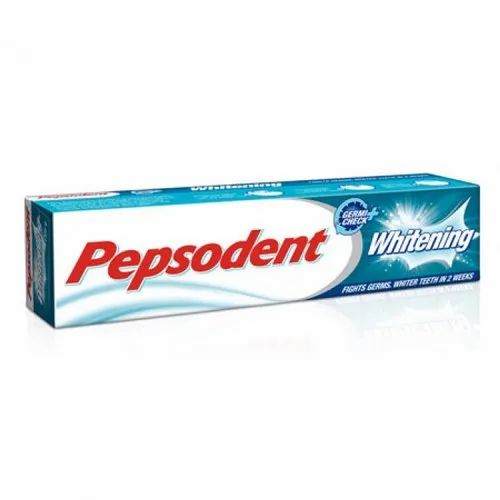 Paxam is an Iranian company selling a bunch of different consumer goods. One that didn’t go over so well in the English-speaking parts of the world was their laundry soap. In Farsi, they call it ‘snow’ in their marketing campaigns, but an incorrect translation had the labels reading ‘barf.’ Pass!

While the famous “Got Milk?” campaign was remarkably successful among English speakers in the States, Spanish-speaking people wondered why the American Dairy Association would translate their slogan to “Are you lactating?” 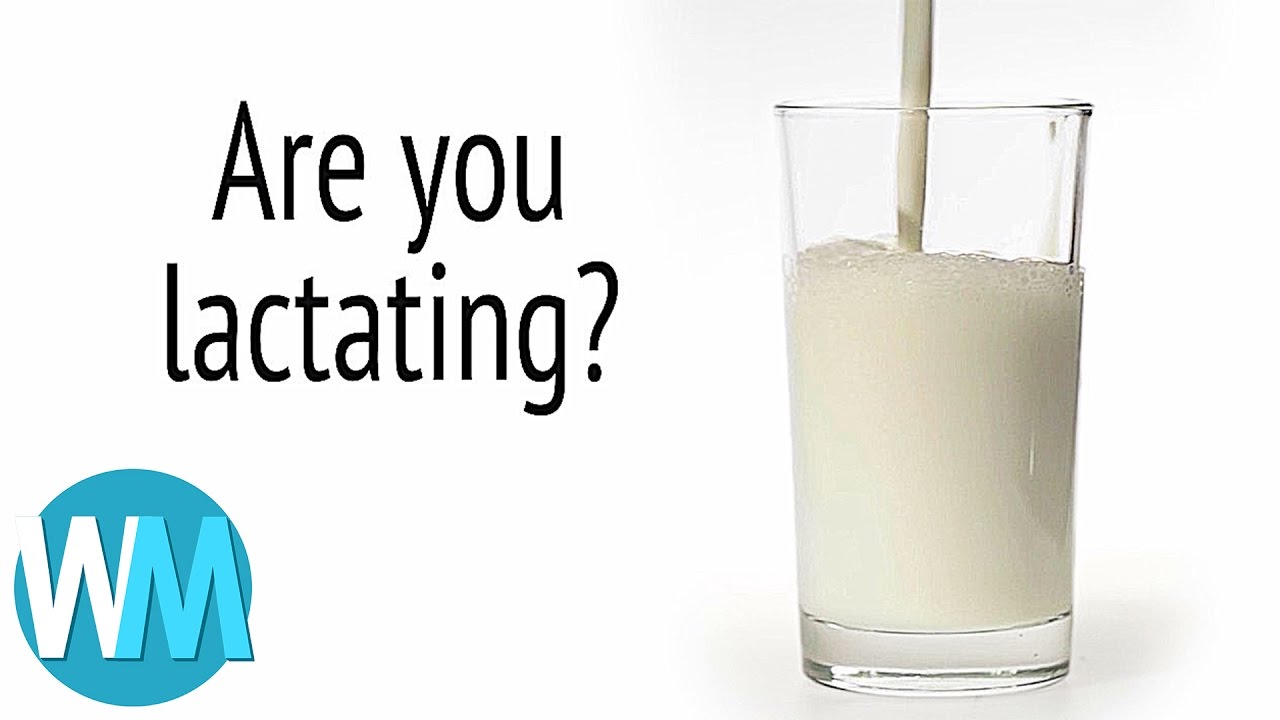 When General Motors introduced the Chevy Nova in South America, the company was unaware that the Spanish expression “No Va” means “It won’t go”.

The Spanish word “puta” means prostitute. This didn’t stop Mazda though from launching the “Laputa” minivan, claiming in the ads that “we have designed Laputa to deliver maximum utility in a minimum space while providing a smooth, comfortable ride” and “a lightweight, impact-absorbing body.” The Honda Jazz “Fitta” kept is name until someone within Honda discovered that “fitta” is a vulgar word that refers to a woman’s genitals in Swedish. The slogan-that-never-was read ‘The all-new Fitta, small on the outside, big on the inside.’

Hunt-Wesson Foods messed up when it introduced its baked beans in French Canada as “Gros Jos” without realizing it was local slang for “big breasts”. It didn’t hurt sales though.

The Coca-Cola name in China was first read as “Kekoukela”, which means “Bite the wax tadpole” or “female horse stuffed with wax” depending on the dialect. Coke then tried to find a phonetic equivalent, eventually settling on “kokou kole”, which translates as “happiness in the mouth”.

Colgate launched a toothpaste in France named “Cue” without realizing that it’s also the name of a French pornographic magazine.

Mercedes-Benz entered the Chinese market under the brand name “Bensi,” which means “rush to die.”

To advertise their leather seats, American Airlines used the slogan “Fly in Leather”, which translated in Spanish for the market in Mexico as “Fly naked”.

Translation Fails in Advertising: How to Manage Them

Do you want to store all your brand elements in one place? Lytho helps you streamline workflows and harmonize all brand collateral under a single, uniform platform. Feel free to reach out to us by scheduling a demo and learning how our creative solutions can boost the effectiveness of your creative projects. We look forward to speaking with you!